It resumes very shorty the tasks on the project, there is so much to list them all here .

Because of obvious reasons, we won't give out lots of details about the storyline, but it will have enough surprises to provide bunch of action and situations that require reflection.
We allowed ourselves to change and include some miscellaneous new things compared to the original story, in order to intensify the gaming experience; we looked at the gaming aspect and at the same time worked on make the levels, characters, events recognizable... make parallels between the original storyline and the modification one, and get the feeling of reviving some movies moments.
Actually it will be like a side story which includes several scenes from the original film. The story plays out at the timeframe seen in the first movie.

Due to recent incidents in the park, InGen investors start to worry, and demand that the park calls in specialists before it's opened to the public. Thus, after long negotiations, paleontologist Alan Grant, paleobotanist Ellie Sattler and mathematician Ian Malcolm are sent to the island for the week end, with lawyer Donald Gennaro, who represents Hammond investors, in order to investigate the incidents. The visit starts out well, park systems work fine so far and everybody is amazed by seeing the first dinosaurs. Robert Muldoon (you!!) is checking the park an system security...

But some unexpected things are happening in the meantime: InGen's biggest competitor, Biosyn industries, wishes to obtain Hammonds technology; Biosyn's main advisor Lewis Dogson contacts the extremely qualified programmer Dennis Nedry, who programmed the entire Jurassic Park system, and gives him an opportunity: in exchange of a huge amount of money, Nedry would steal a few InGen's embryo and deliver these to Biosyn. Unfortunately, Nedry decides to start his business this week-end

Furthermore, a violent tropical storm falls on the island in the moment, electricity turns off, visitors are stuck, and dinosaurs start to escape from their enclosures... 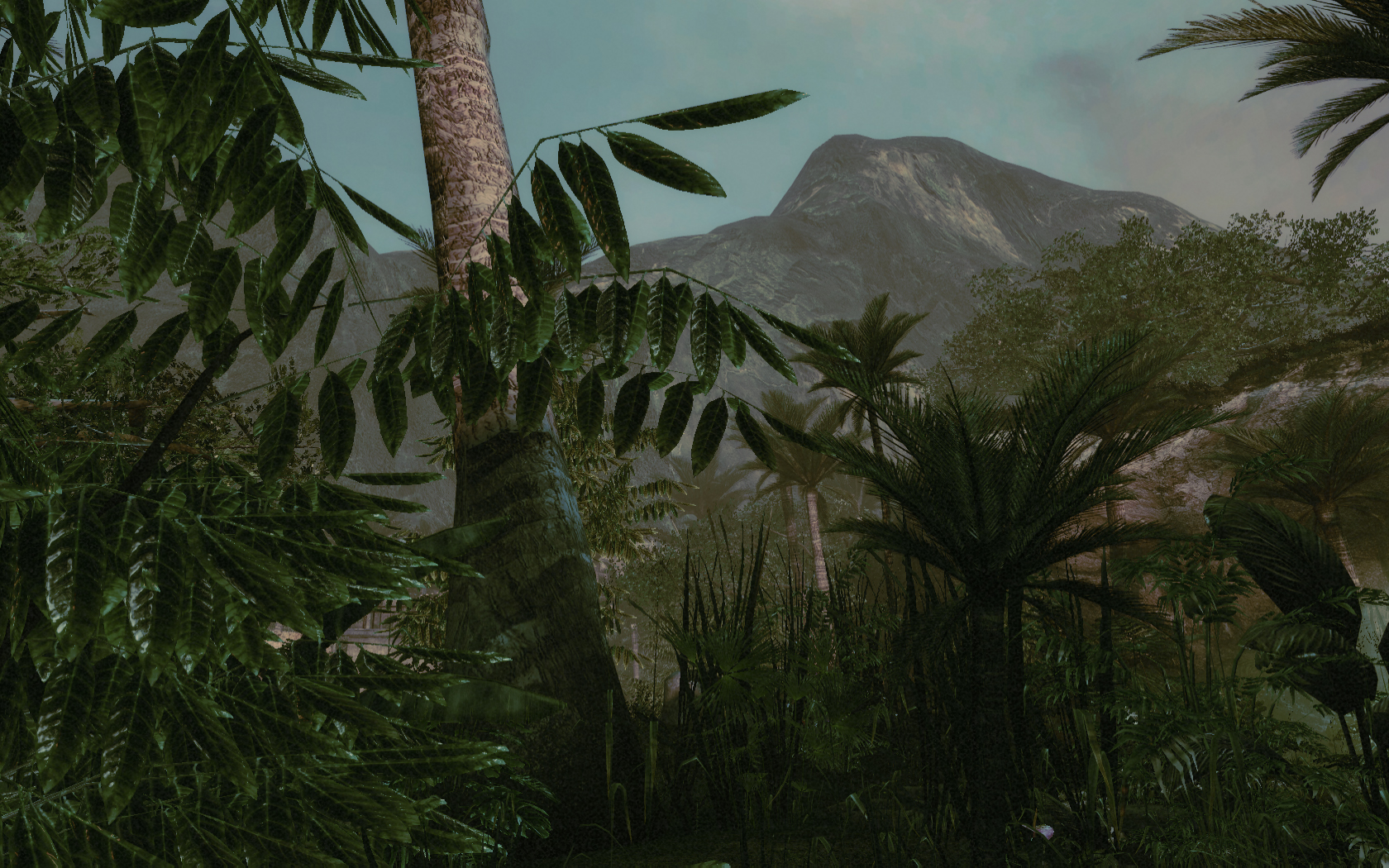 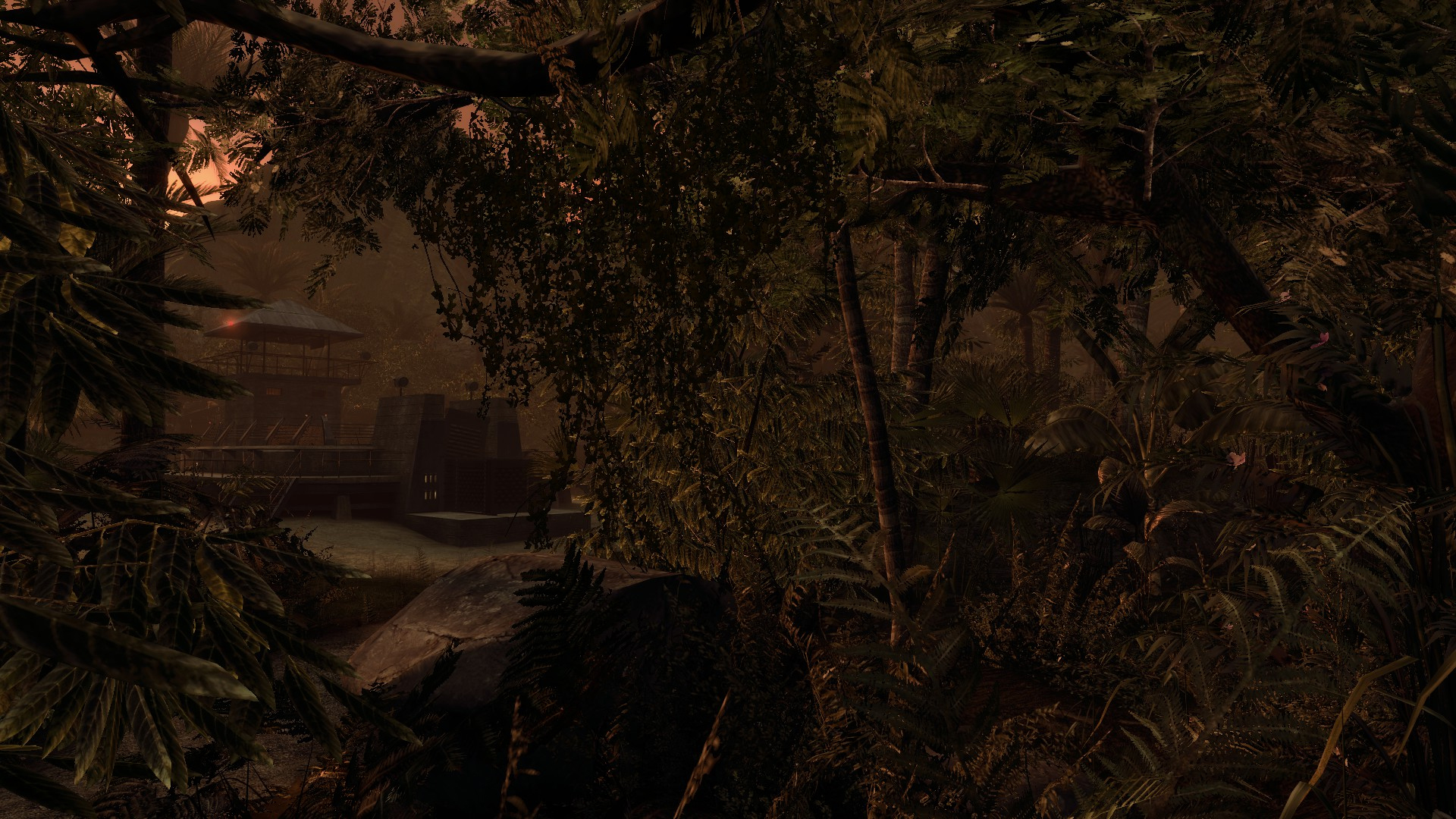 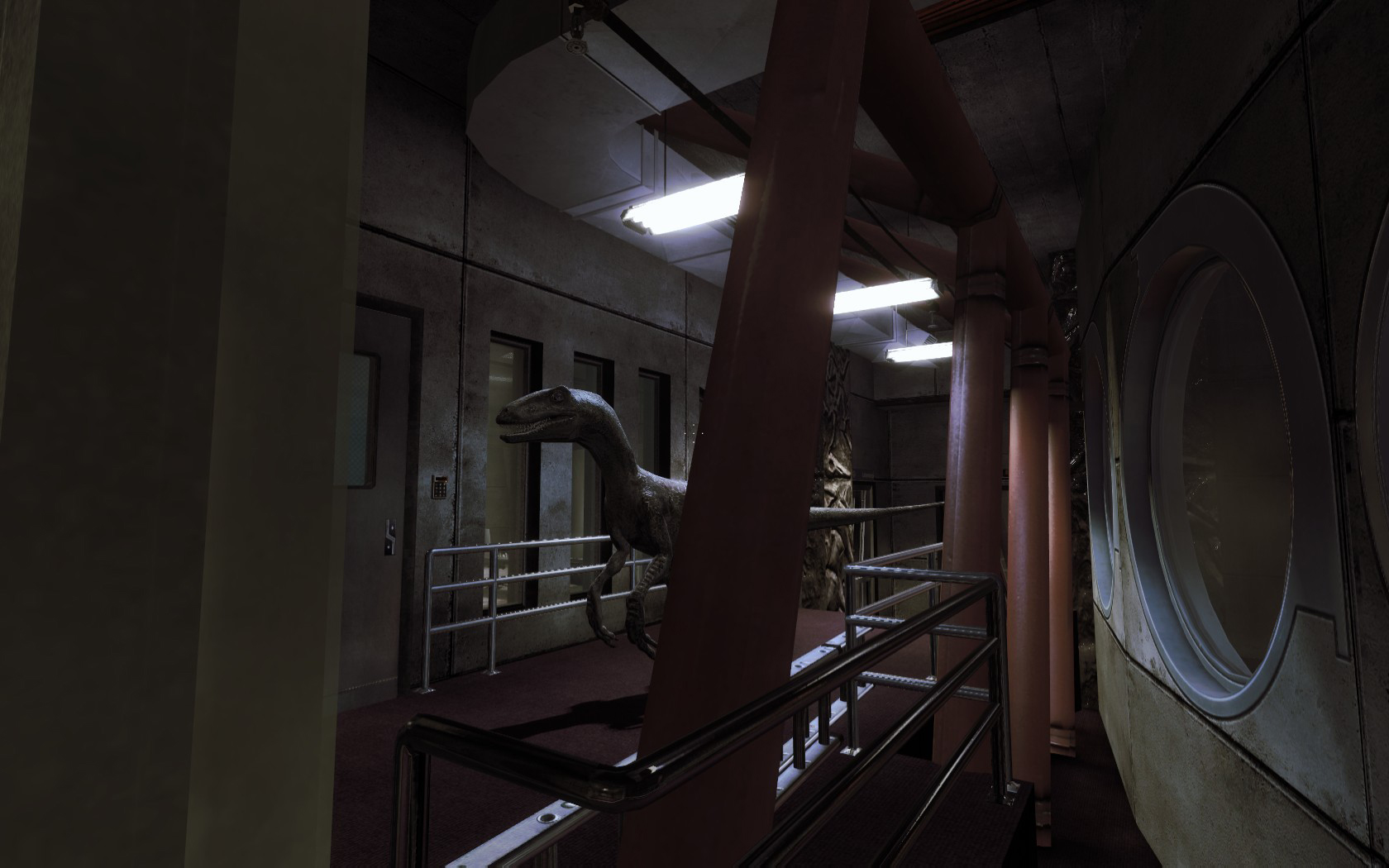 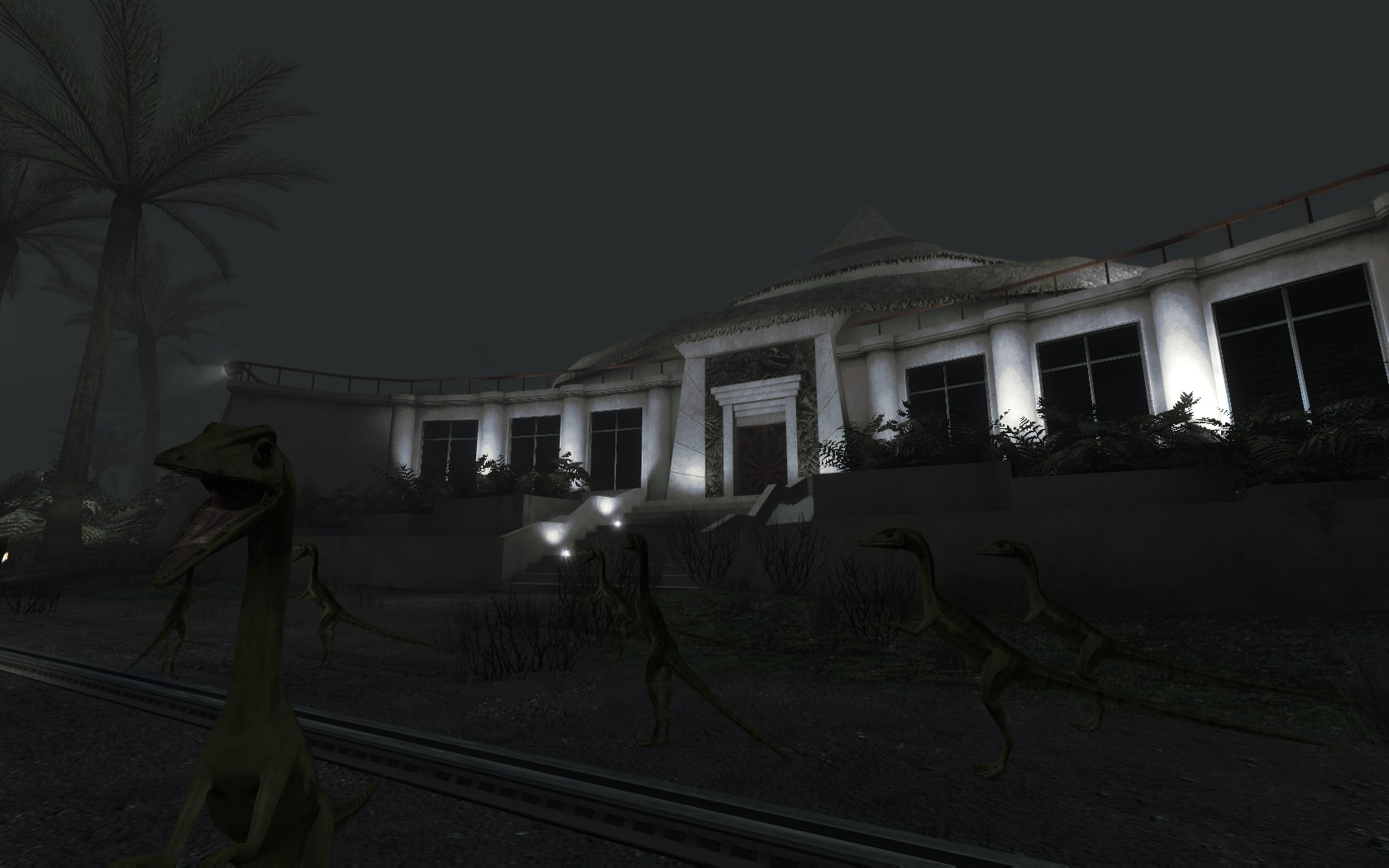 
A special thanks to Brian Altano and his team about the IGN news report, they made. It was fun to see you in the suit of Denis Nedry.
There is so many web site I would like to thank too for the coverage. 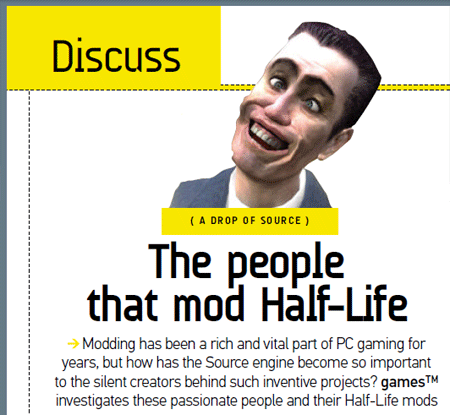 The directors of the mod project, Jurassic Life, had been interviewed to bring their vision about the Half Life modding scene.

Myself and Robert Olender, Directors for the Mod Project named "Jurassic Life", had participated to this interview who has been published into the londonian magazine "Games TM" (N° 132).

Click on the picture to read and enjoy the article. I hope I got the right to post the article here, but anyway I post it.